Music and Lyrics by Cole Porter 
Madcap antics aboard an ocean liner bound from New York to London featuring the songs:

Produced by KATIE PLEWS for OVATION 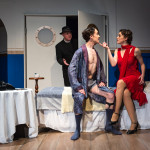 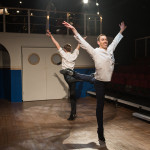 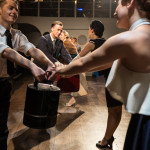 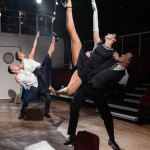 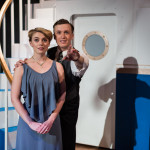 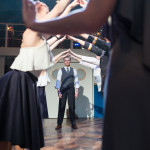 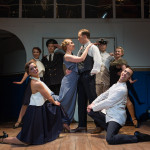 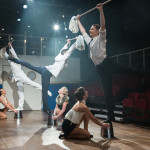 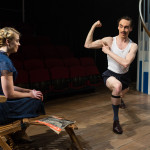 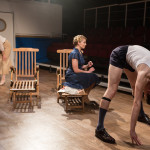 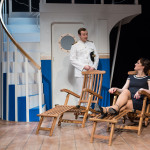 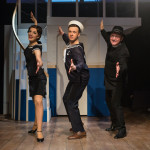 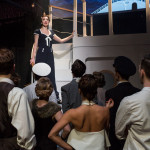 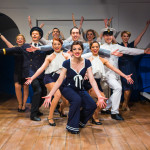 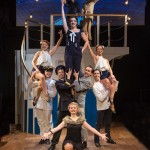 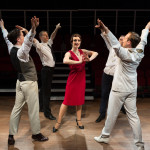 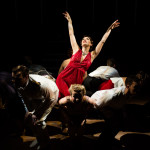 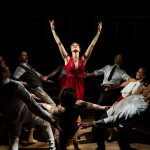 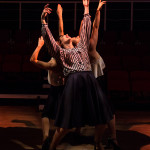 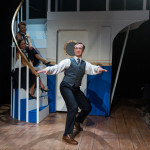 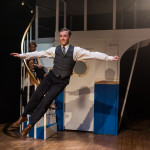 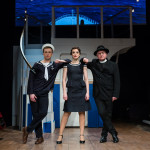 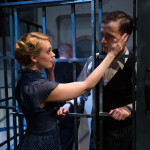