Credits include: Measure for Measure (Dublin, London), The Gondoliers, The Merchant of Venice, The Waterbabies, The Commuter, Venetian Blinds (Chichester festival theatre), Oh what a lovely war!, Romeo & Juliet, As you like it (Regents park open air theatre), Rags ( The Bridewell), The Demon Headmaster, (National Tour), Les Miserables (West End), Cats (National tour). TV & film: The Last days Of Patten, Empire of the Sun, From the Top (CITV) and Eastenders. Filmed work includes projects for Canal Plus and BBC film. Emms would like to dedicate her performance to her Mum, Julia; an original BIBA babe. Theatre credits include: Richard III at Chapter House Theatre, Powerless at Barons Court Theatre, Faits at Theatre 503, Baggage at The Old Red Lion, Floods at The Arcola Theatre, The Girls at The Courtyard Studio’s, Macbeth at The Bridewell and Classical Assassins at The Red Hedgehog.

Film credits: The Empty Chair with Bigger Boat Productions. Music video’s: Waiting For A girl Like You with Cop and Robbers productions, and Malcolm Middleton Pop Promo with One Small Step.

Rehearsed readings include: Sunset Horizons at The Soho Theatre, and You Killed My Budgy Now I’m Coming After You at The Greenwich Playhouse. Toni trained at the Royal Academy of Dramatic Art.

Her television and film credits include: ‘Ellen Rowe’ in The Bill (Thames TV); various roles in About Face with Maureen Lipman (ITV) and guest roles in TV series including Within these walls, The Professionals and Anna Karenina.

Later this year she will be playing the role of ‘Wallis Simpson’, the Duchess of Windsor in the new play ‘The Dorchester’ at the Jermyn St Theatre, directed by Lynda Baron. Trained at Guildford School of Acting (Best Actor Award). Recent theatre: All I Need is a F*** Buddy (Canal Café), Sixteen Sonorous Stones’ (Bridewell Theatre), Loving Peter Palmer, After Chekhov (both Soho Theatre), A Midsummer Night’s Dream (Swan Theatre High Wycombe), Bottlenecks (King’s Head Theatre and Hungarian Tour), Becoming Strangers (Jackson Lane Theatre), A Midsummer Night’s Dream (Chilworth Manor – Open Air), The Trolls Big Adventure (National Tour). Film and Television: Tales From the Tower – The Deadly Crown (Ardent Productions), Extremities of Love (Asian Pictures International), A Place to Stay, The Biggest Thing Ever to Hit Broadway (both Hollywood Daze Productions). Tracey has just finished performing a comedy sketch show with the Over Here Theater Company. She has been performing and reading for the Godot Company and is about to do some filming for BBC2. 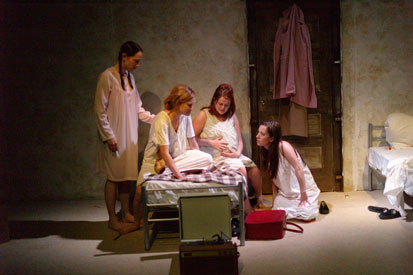 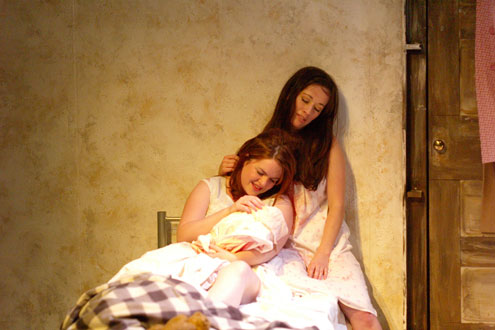 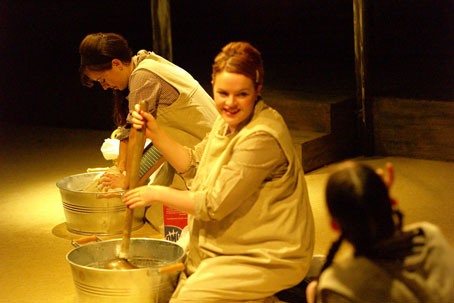 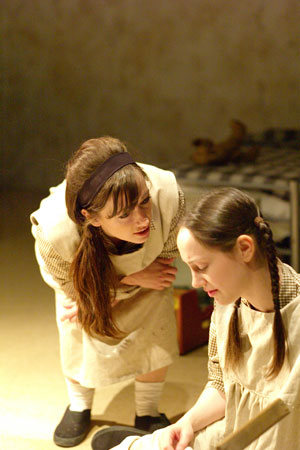 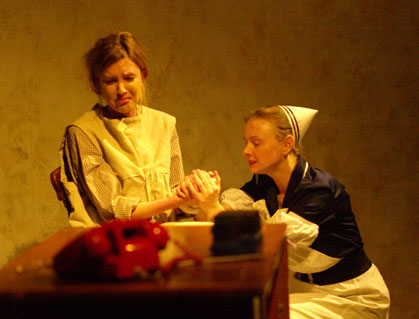